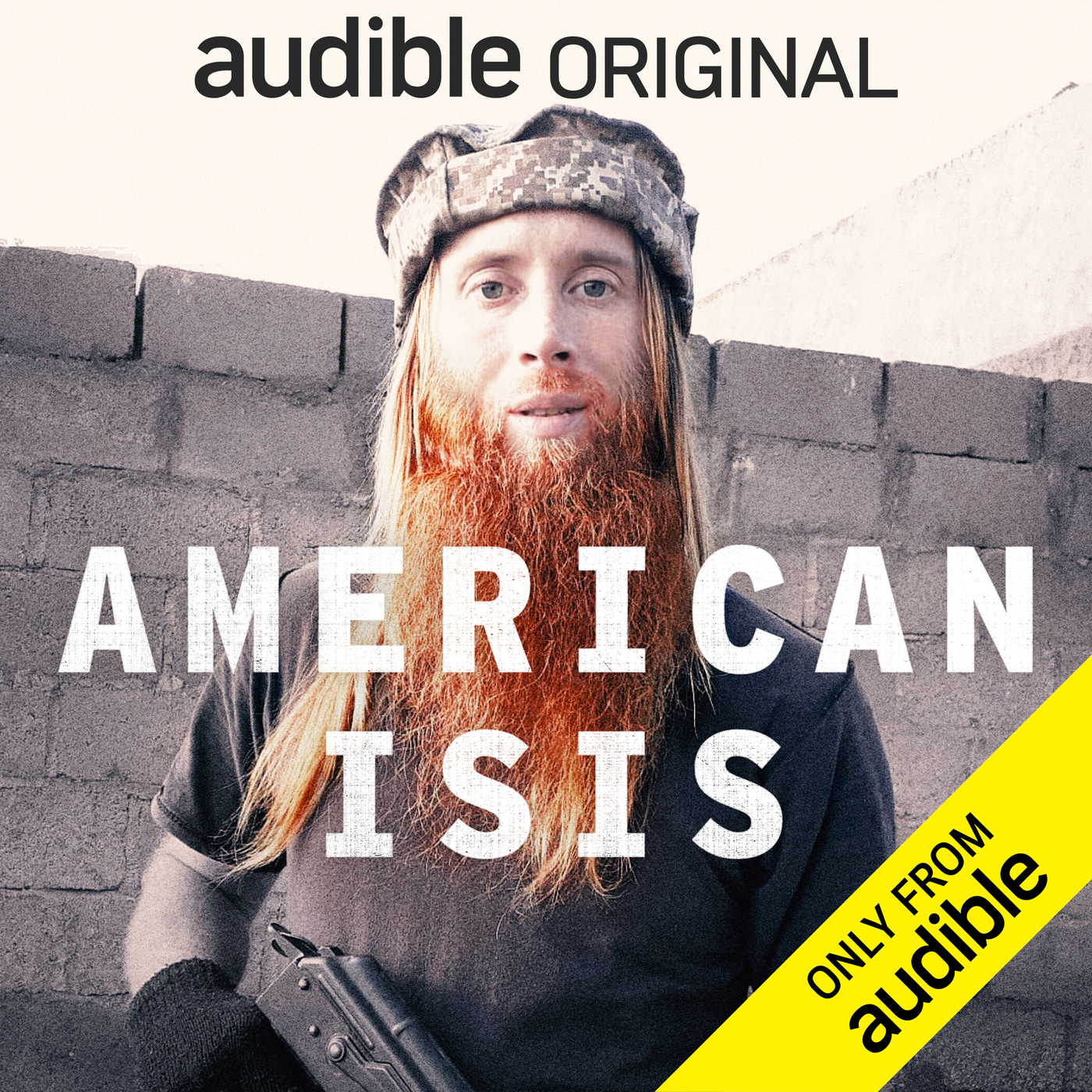 American ISIS tells the story of Russell Dennison, an American who converted to Islam and traveled to Syria to fight for the Islamic State. For more than six months, Russell secretly communicated with journalist Trevor Aaronson, sending more than 30 hours of recordings that detail his suburban upbringing, his pursuit by the FBI, his embrace of extremism, and his decision to live and die on distant battlefields. Russell’s recordings provide an unprecedented firsthand account of what it was like for an American to be part of one of the world’s most fearsome terrorist groups.A remarkable work of journalism and...

"American ISIS is a gripping listen with shockingly real themes that will leave you conflicted, disturbed and educated."