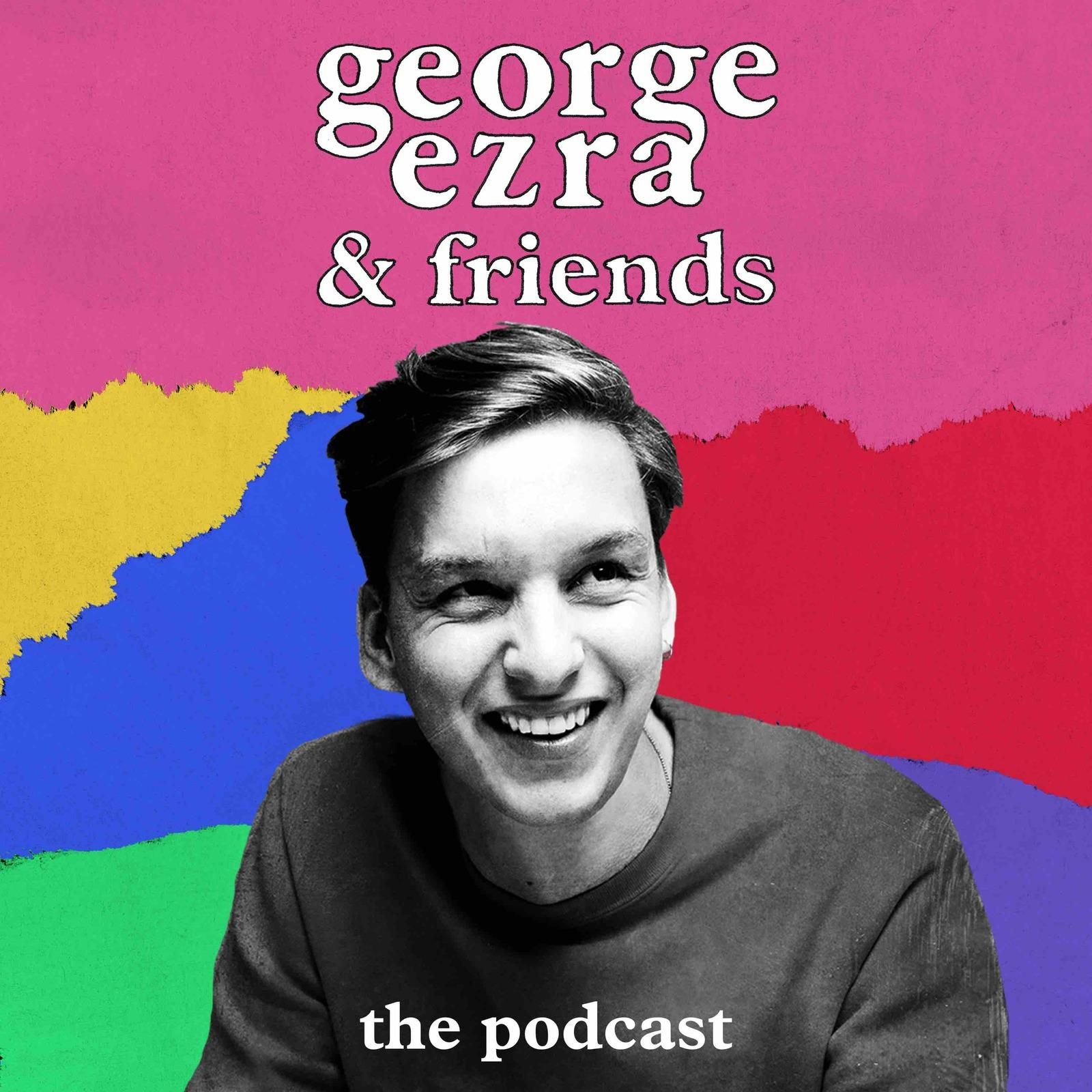 Had it not been for the introduction of podcasts into my life, my second album could well have been ready six months sooner. Who knows, maybe even seven. The world of podcasts has been an extremely welcome and comforting distraction from reality. Listening to interesting people talk to other interesting people about interesting things. New ideas, old ideas, thinkers and dreamers. A lot of the shows I enjoy are comedians talking to other comedians, candid accounts of their experiences in the industry they work in. I find them inspiring and often relieving. To hear entertainers, talk so openly about the...

"Ezra is an enthusiastic, ebullient host, a puppy with a really deep voice, and has a knack for self-deprecation (“I’ll stop waffling!”). Episodes are unstructured. “I’ve not planned that much — I’d rather see where I end up,” he muses as he chats to Sheeran. Like teenage indie kids that take themselves too seriously, the podcast is very much about the music: Ezra is interested in how his pals made it rather than the titillating details of their love lives or rock’n’roll misdemeanours. This will be music to the ears of nerds, though there’s enough to pique the casual listener."

"George Ezra and Friends, in which he interviews Elton John, Sam Smith and the like, shot to the top of the podcast charts. All of which might tempt you to tune in. Don’t. Ezra is one of those mysterious generational habits — like using antimacassars or being a bit racist after a glass of pinot — that is endemic within one age group and baffling to all others. People are not downloading this for the quality of the chat. This podcast is full of words — far too many of ’em: episodes weigh in at 50-odd minutes, of which 45 could easily be cut."